Posted at 06:38h in London Internships by Absolute Internship 0 Comments

My experience as an intern has been quite different from my day to day life at home. I can’t speak for the other interns as the general consensus seems to be that many are university students who spend a large portion of their time in school. I took a less conventional route and put off college for about three years after I graduated high school to work. When I finally did start school, I opted for online courses so I could work full time and be a full time student.

This means that I actually am habituated with working in the real world…just not in my field of interest. Most of my jobs have been in retail and warehouses-aaaand I hated them. The job I got coming here pretty much fit the ideal of what kind of professional occupation I would always want-a cozy office job. 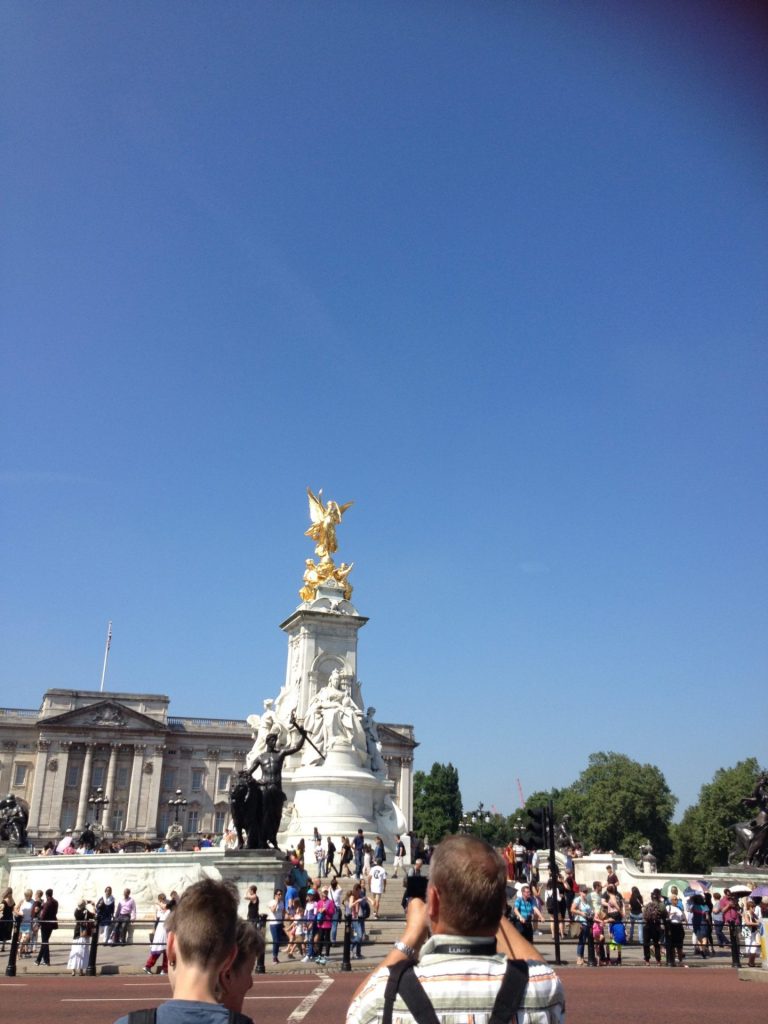 That may be presumptuous and I might regret saying that in the future. But where I work does provide me with everything that I want in a profession. It is a comfortable work space, slower paced and fairly relaxed. And no I don’t run out of work three hours before my shift ends. I actually have loads of projects on my desk that I bounce in between. So far there hasn’t been any overwhelming pressure to hurry up and get them done now-though I won’t push my luck on that. If there is one thing I can advise about working any job is that a lot of employers usually value time efficiency.

The main difference between the projects at this type of job and assignments as school is that you don’t really get a set time to exclusively focus on that one task. Often times when I come in in the morning I start my day out with reading manuscript submissions, then I’ll work on some part of a 2018 calendar project for an hour, then I’ll bounce back and forth between formatting an online conversion of their books and editing the uploaded files…yeah, it’s a lot. Sometimes my boss will have me stop and proofread something in between. Sometimes I get bored with one and give my attention to another before I go up the wall. And they allow that. Switching projects, not going crazy. There isn’t a due date that has been presented to me but there are some projects that require prioritizing so I get to decide how much time to spend on each daily. When I get done with one there is usually another to replace it. It’s quite a juggling act-but one I find fulfilling.

The same can be said for living in London itself. As far as I know most of the people I have met on this trip have been to other countries outside their own prior to this experience. Quite a few have even been to London before. Not me. And instead of having my first out-of-country travel experience being like a vacation to Mexico or something I decided to up and move to Europe for two months. I suppose that makes it a culture shock. 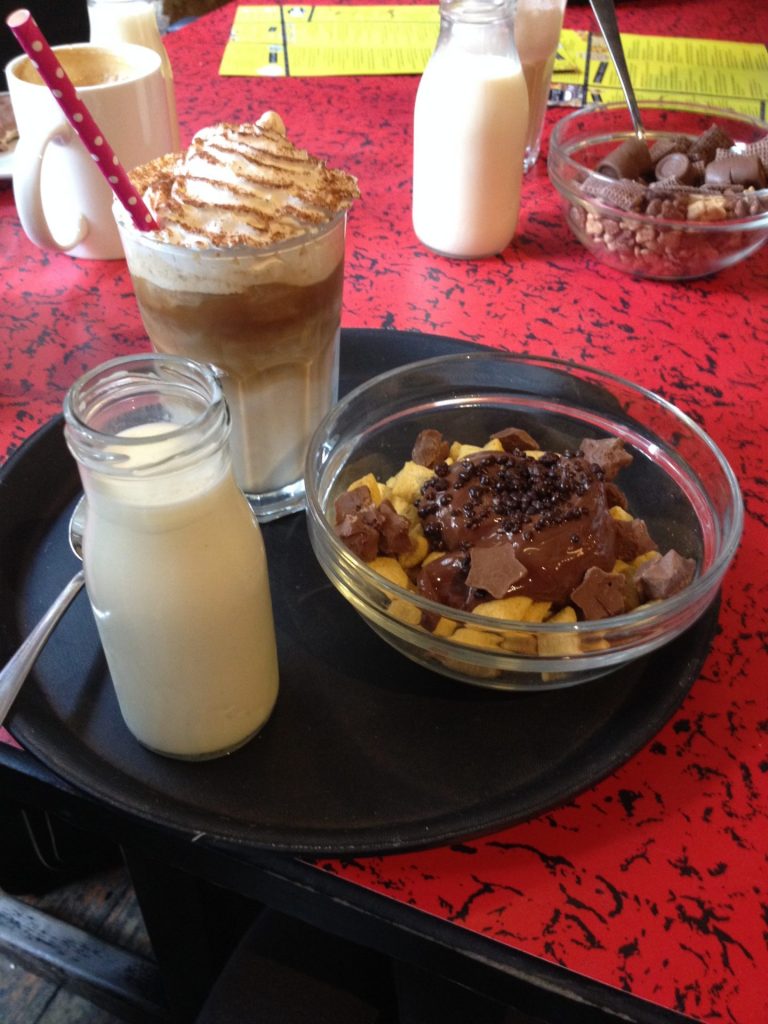 So the first piece of advice I would have to give for those looking coming from other countries that are not the U.K. looking to intern in London is a pretty obvious one: be prepared for the cultural differences. Err…I guess. Outside of the United States I have only been to England and France. But in the states I started out life in Los Angeles, California and in my late teens moved to a dinky little down south of Nashville in Tennessee. What this means for me is that I have actually experienced culture shock within my own country. But back then and even now comparing countries instead of states, I have come to the conclusion that people are people no matter where you go. Most are alright. Some deserve curse words to describe them. The point is that from my perspective, where you are doesn’t really define the nuances of the individuals living there. So, don’t be afraid of the change. It easily becomes familiar once you have become acclimated.

You also need to make sure to explore. Pay attention to signs advertising plays and movies and take up those offers to go out for drinks or go shopping. At least as much as you can afford to. You may feel you’ll be too tired from work and occasionally you’ll want a weekend to yourself (at least I did). But stuff your schedule with as much as you can handle. You really can’t run out of things to do here, whether it be plays, or pubs or clubs, or one of the many cafes sprinkled through the city (the Cereal Killer Café yo)-you can pretty much just walk outside and find yourself preoccupied with a part of the vivacity that is London life.