Posted at 13:20h in Career Advice by Absolute Internship 0 Comments

Exploring different cultures is one of the most rewarding things anyone can do. Travelling to another country, though, can throw any number of cultural tripwires at you. We’ve put together a shortlist of the more curious contrasts between Eastern and Western work environments. We hope that it will help you navigate some corporate cultural differences you’re likely to experience during your internship abroad.

In Western offices it’s common for employees to avoid building close relationships with each other. In many Asian cultures, however, instead of keeping relationships strictly professional, personal sharing and the development of closer long-term bonds is favoured. 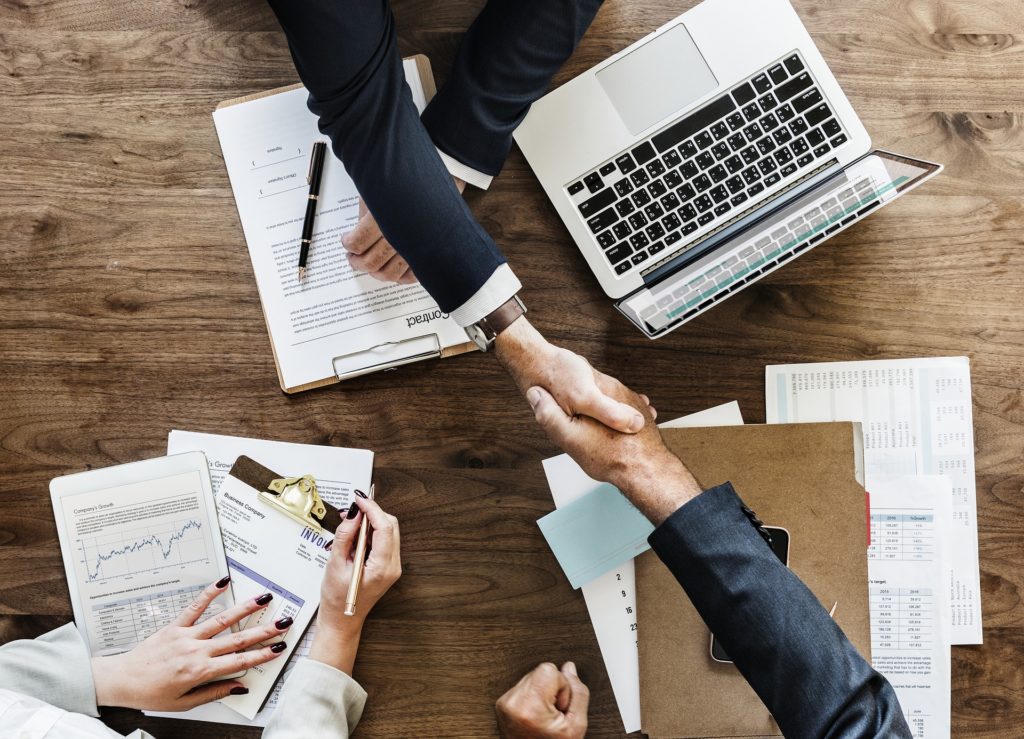 Calling people out on their mistakes is seen as an important part of honing a team in Western cultures. In China, though, criticising a workmate in front of other members of staff is practically unthinkable. The concept of “saving face” is at the core of Chinese culture. Criticism is saved for private interactions instead, and is often delivered through a third party.

Being on time is a big part of corporate culture in both East and West. Nevertheless, arriving late to an office in Asia may well pass without comment. There is an assumption that you had a good reason. Expect to be queried on what that reason was! 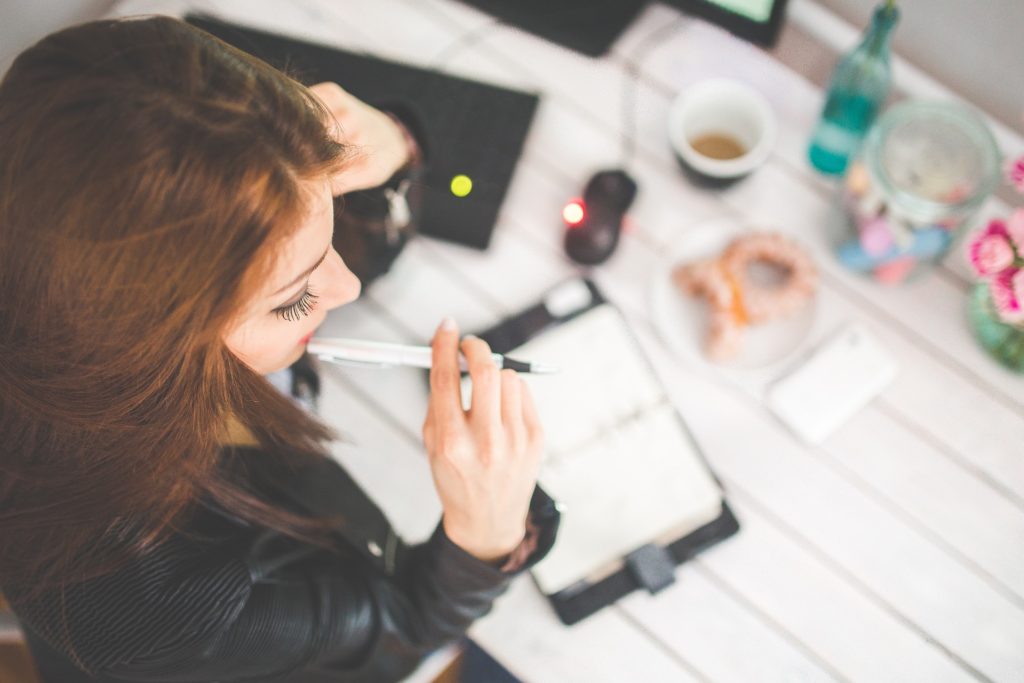 Asking questions in Western offices is regarded as standard practice. In many Asian territories, however, workers might feel intimidated by the idea of asking questions of a superior. The fear being that superiors might feel threatened by having to clarify their stance on a subject.

Hierarchies are very important in Asian business culture. Seniority truly matters. This goes far beyond the flatter Western style. So paying attention to the order that individuals are greeted, served drinks (for example), or interacted with, is key. 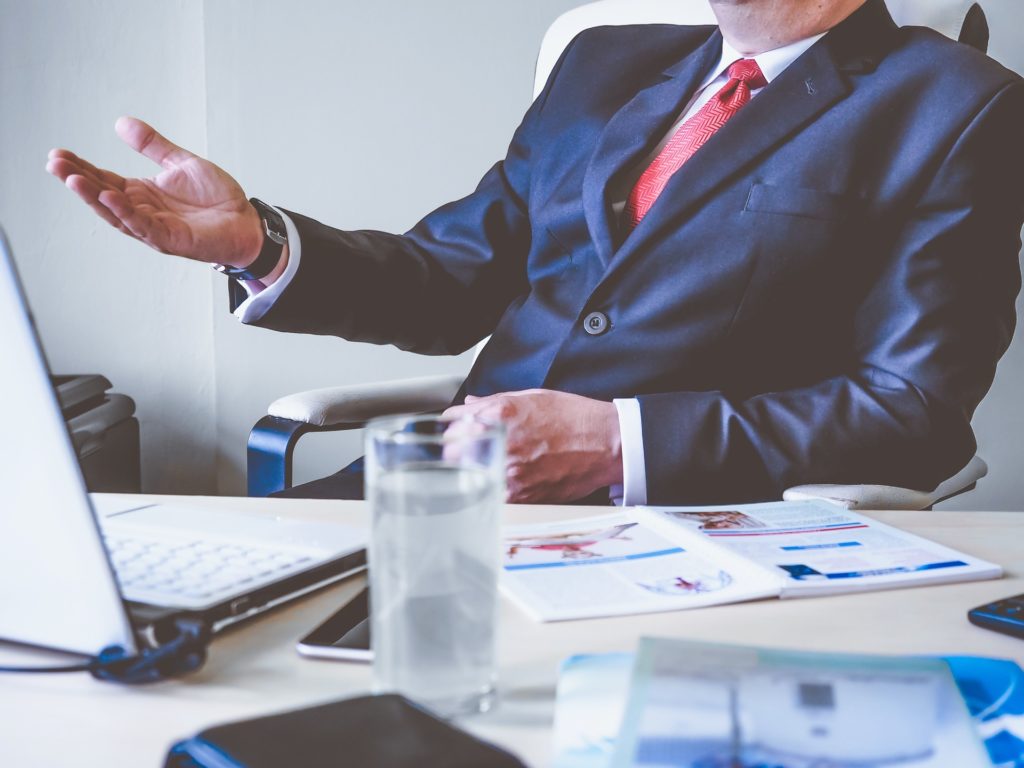 So there you have it! Our lightning introduction to corporate cultural differences between East and West. For more information, simply browse our blog for alumni testimonials like this one, this one or this one. There’s a wealth of knowledge from our previous program participants waiting for you!