Which Cities Are Best Managing The Post-COVID Economy? 02 Sep Which Cities Are Best Managing The Post-COVID Economy?

Posted at 15:45h in Company News by Absolute Internship 0 Comments

A 2020 report by The World Bank outlines that the Covid-19 pandemic has triggered the deepest economic recession in decades and will probably encompass the world’s worst global recession since the end of World War II. Economic output is also expected to diminish significantly in the majority of countries and global unemployment is currently forecast to rise to its highest level since 1965.

In the past 7 months governments in different countries have been tested, showing the extent to which they have been able to function, contain the spread of the virus and provide an effective health-care service while not putting the country’s economy at risk. Each country ‘s response to the virus and effectiveness of the public health system has varied greatly across the world.

The Monetary Fund (2020) has released a study that analyses how the ongoing COVID-19 pandemic has impacted the economic conditions of different cities and how this may have reduced the career prospects of job seekers. Based on this study, FutureLearn, an online distance learning platform, collected data relating different government’s response to COVID-19 in terms of economics, quality of life, gender equality and support offered to business (loans or financial help). Consequently they created a list of 100 cities around the globe which are still able to offer educational and economic opportunities.

Which Cities Are Best Managing the Covid-19 Economic Recovery and Why?

Worldwide, the city that is best managing the post-Covid economy is allegedly Singapore, followed by Copenhagen, Helsinki and Oslo. The governments in Singapore, Denmark, Finland and Norway were able to effectively manage the COVID-19 crisis which partly explains why these countries were able to re-open its society at a faster rate than other countries. 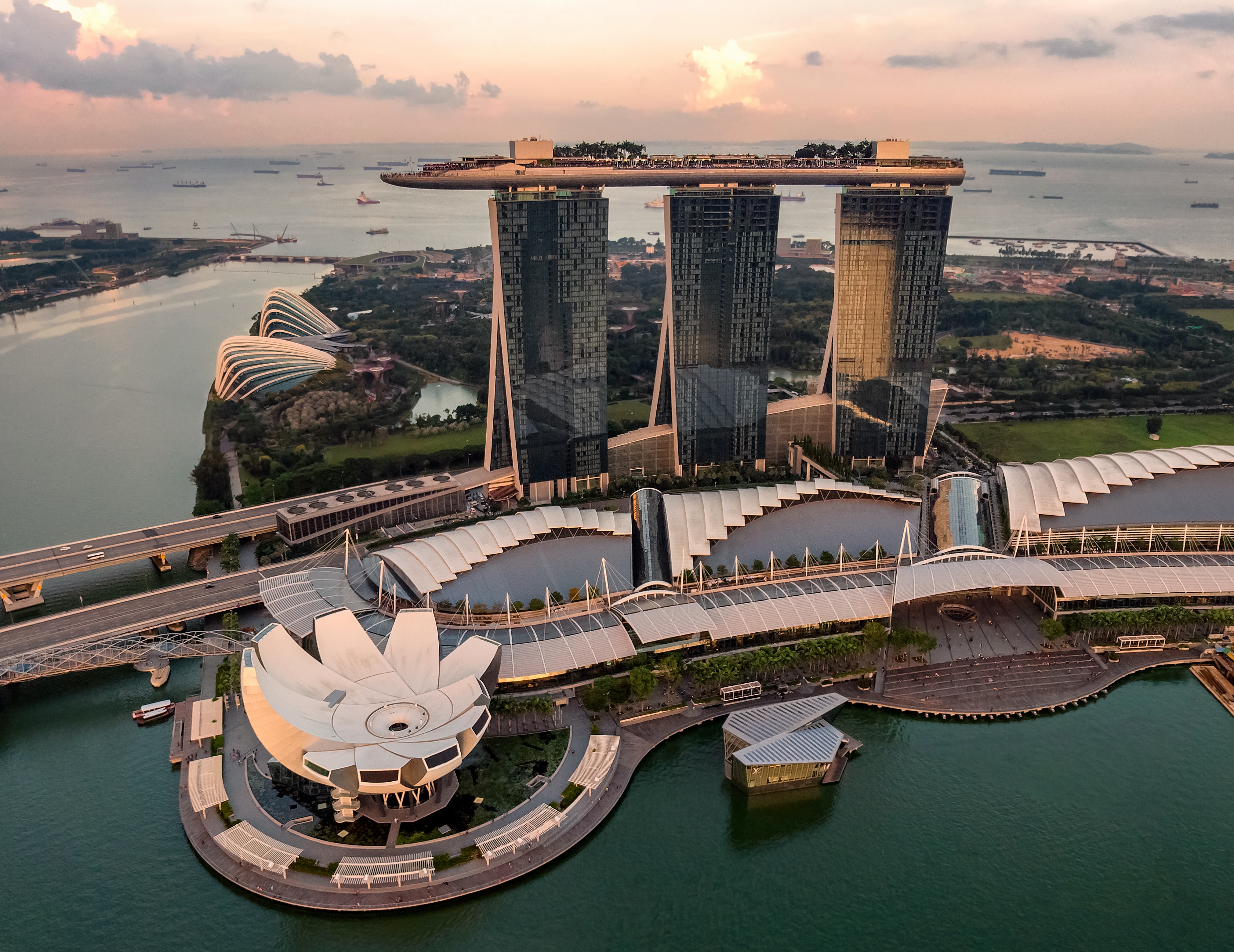 To fully comprehend why the government in Singapore has been successful in managing the post Covid-19 economic crisis, you must first understand that Covid-19 (official name being SARS-COV-2) is genetically related to the SARS-CoV outbreak of 2003.

The SARS-CoV 2003 outbreak is related to the spread of an animal virus from an unknown animal reservoir that first infected humans in the Guangdong province of southern China in 2002. Symptoms associated with this virus included fever, headache, shivering and diarrhea. This epidemic affected 26 countries in Asia and resulted in more than 800 cases. After the introduction of multiple preventive measures, such as some quarantining, blanket screening to incoming tourists and the closure of educational facilities, the outbreak in Singapore was finally contained in July 2003 and since then no areas of the world have reported transmissions of SARS.

Immediately after SARS the government did not stay still and decided to establish a response to future pandemics- The Disease Outbreak Response System (DORS), a crisis management plan. This plan was refined again after the swine flu (or H1N1) pandemic in 2009. Singapore introduced 900 rapid response public health preparedness clinics (PHPCs) across the country to serve as an intermediary before being sent to the hospital. In this center, patients with flu-like symptoms would be screened. The high-risk individuals would be sent to a specialized hospital to further assess and manage them.

– Singapore was able to learn from the mistakes made during the SARS-CoV outbreak of 2002 and was more prepared to deal with another outbreak. –

The government launched an effective communication campaign urging people to take precautions and the hospitals set up after the 2003 SARS epidemic avoided the collapse of the sanitary system.

During the first Covid-19 outbreak the government managed to contain the initial wave of cases from China by imposing strict quarantines. Consequently, they launched a communication campaign urging people to take precautions. In addition, Singapore was able to avoid a collapse in the sanitary system due to the hospitals that were set up after the 2003 SARS epidemic. All in all, Singapore was able to learn from the mistakes made during the SARS-CoV outbreak of 2003 and was more prepared to deal with another outbreak. 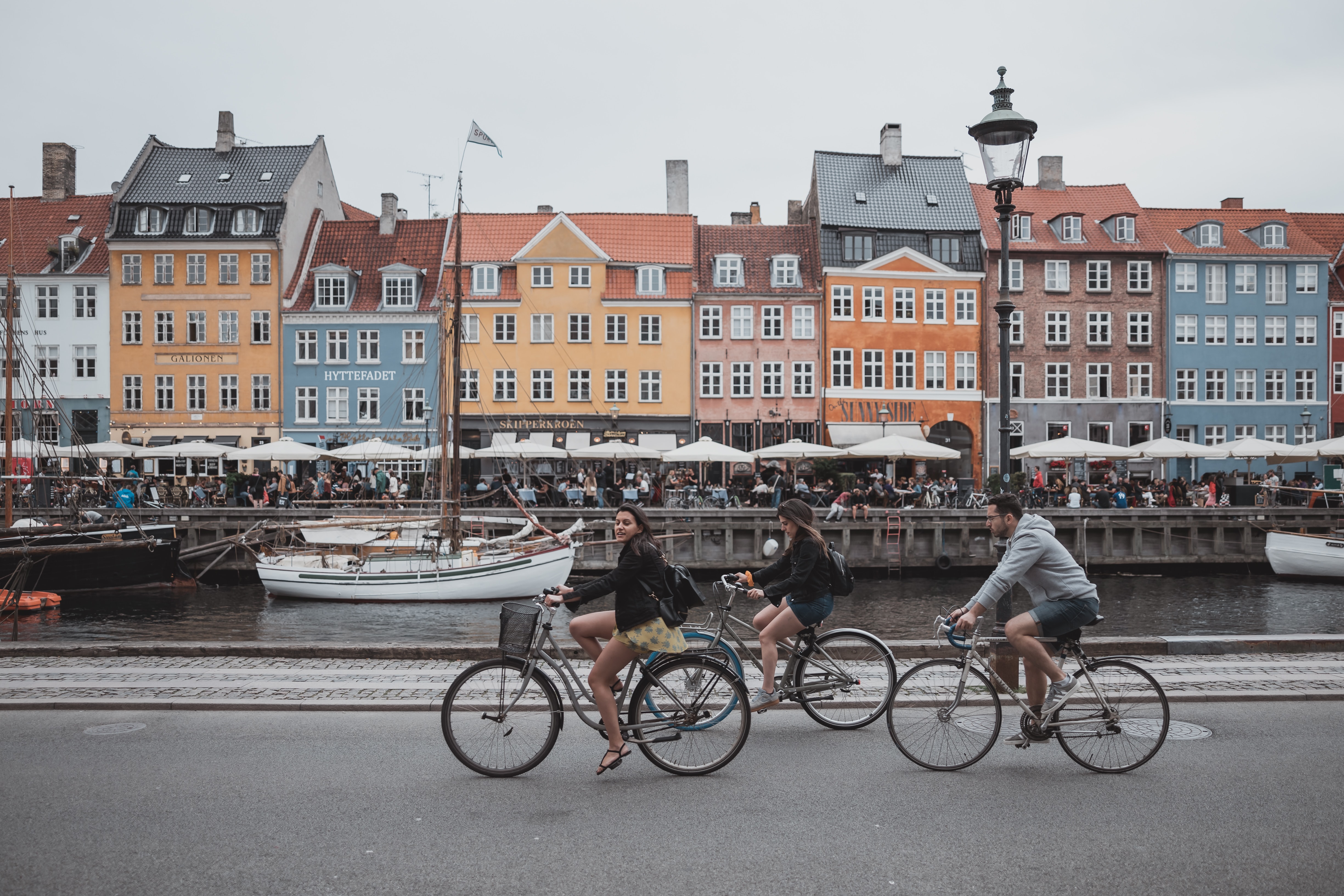 On the 11th March 2020, the Danish government shut down schools and non-essential private business, after just 340 confirmed coronavirus cases in the country.  On the 14th of March, they closed its borders to foreigners.

The Danish government continued moving quickly, enforcing new regulations to limit the spread of the virus. In fact,

Denmark was among the first countries to impose restrictions such as banning large public gatherings, limited use of public transportation and air travel and the closing of unnecessary venues.

Another critical factor in comprehending the reasons why Denmark limited the spread of the pandemic especially well rests with the Danish culture which tends to be trusting of politicians, the government and authority overall. Their willingness to stand together for a common cause and their strong sense of responsibility definitely had an impact on the effectiveness of the preventive measures.

Finland, just like Denmark, started implementing social distancing measures very early on. The government was very aware that social distancing and isolation could take a toll on people’s mental health. Self-isolation could also increase the risks of domestic violence incidents and substance abuse problems. Thus, the Danish government became especially attentive to its vulnerable population, teaming up with NGOs to ensure that disadvantaged communities and people received personalized services, such as check-in telephone counselling or grocery shopping for at-risk individuals.

Helsinki City Hall took on a leadership role and decided to not remit all decision-making to the national government. Thus, they introduced policies to assist the creative industries since these are the ones that were most likely to suffer during the COVID-19 lockdown. From the onset of the pandemic, they introduced three-month rent-free periods for entrepreneurs that had been affected by the pandemic.

Overall, Helsinki’s efforts in delivering quality services to the vulnerable population, keeping citizens updated of every key development through effective communication channels and a cohesive public spirit has definitely helped mitigate the spread of the virus. 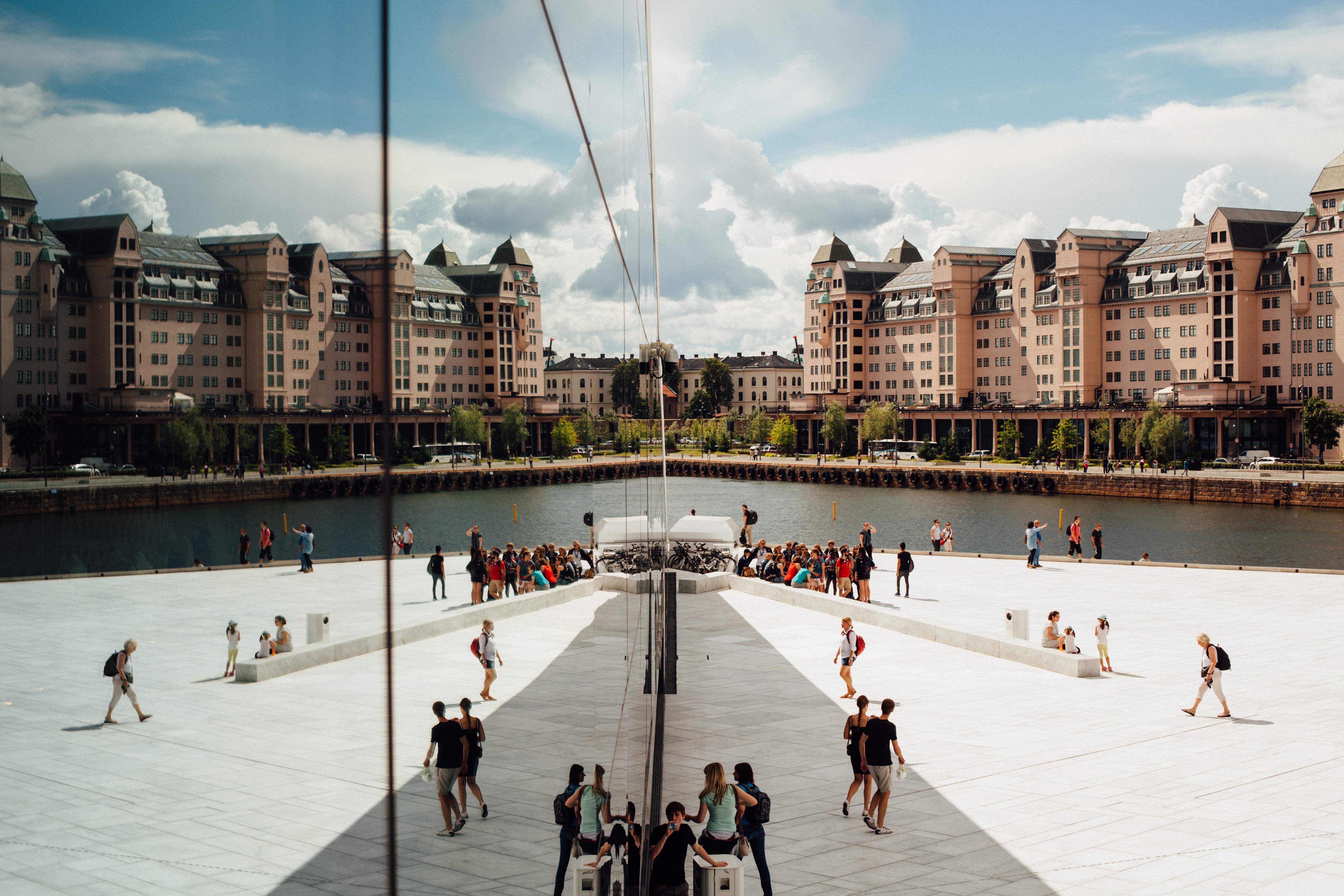 In a podcast with Kjetil Olsen, the Chief Economist for Nordea Markets, he explains how the post Covid-19 recovery is turning out to be faster and stronger than expected. Despite the falling oil prices and the global economic crisis, he paints an optimistic picture about the Norwegian economy.

In fact, the Norwegian government made an announcement in June saying that they were investing $384.5m into sustainable power and infrastructure to assist the country’s economy and productivity post-Covid-19. This investment is known as the “Green Transition Package“ and it will be used to support diverse initiatives, such as investments in battery storage technology, offshore wind infrastructure and hydrogen power.

The Covid-19 pandemic has tested our resilience as individuals and as societies. The pandemic has shed light on different countries’ abilities to respond to large-scale health emergencies, social unrest and economic crisis. The pandemic has definitely illuminated which cities are able to effectively function during times of crisis.

We think it’s safe to say governments should now concentrate on how to ensure equitable access to public healthcare, improve social and economic factors and harness new opportunities to innovate while also protecting the environment.