Step Back In Time

08 Aug Step Back In Time

Posted at 06:11h in London Internships by Absolute Internship 0 Comments

While Absolute Internship has organized many major events for us, I would have to say the most significant one that contributed to my understanding of European culture have been to the more historical sights. This includes the trip to Stonehenge and listening to the various theories surrounding its construction as well as the trip to Paris the weekend before last. When touring the streets of Montmartre (which I still don’t know how to say) I got an idea of the most important aspects of European culture. I know, I know, the culture of Paris is different from the culture of France the same way the culture of London is vastly disparate from the rest of England. But these two cities held some things in common with another city I visited-Bath. All of these places were absolutely filled with pedestrian traffic. Okay there’s no revelation there. Actually what’s fascinating is the sheer amount of history these locations are filled with. 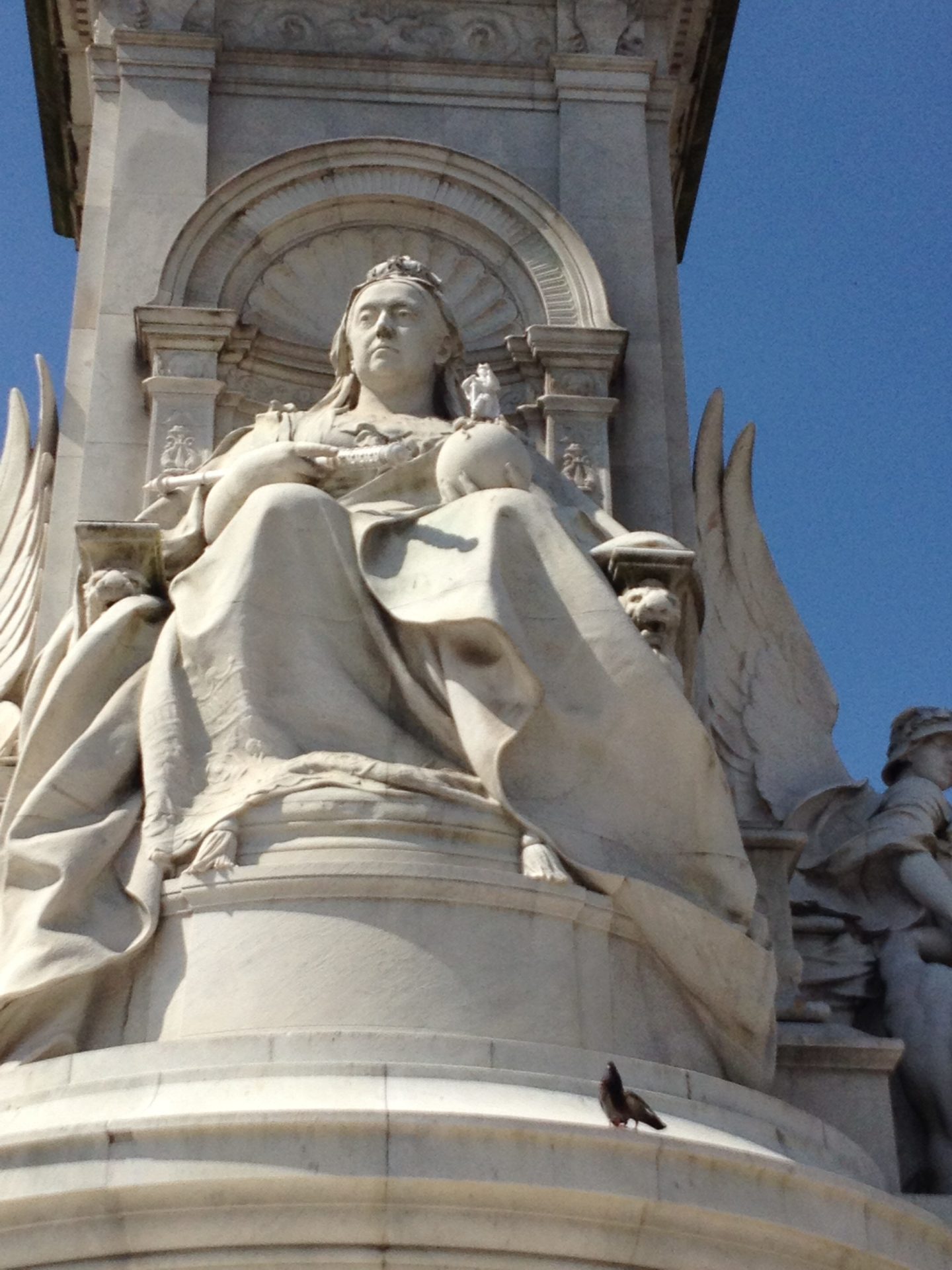 My first weekend in London had me on a tour bus gawking at sites like the Tower of London and the Buckingham palace. At some point (maybe on the tour maybe on some other random activity…I don’t know) I passed by the Royal Albert Hall and the Victoria and Albert museum. Neither of which I have gone to actually see but it’s in my plans because I love that they exist. I’ve mentioned a visit to the Imperial War Museum and this past weekend I got to see the changing of the guard at Buckingham and wandered the National Gallery. While museums can be found in most countries, I am still amazed at the abundance of them around London. 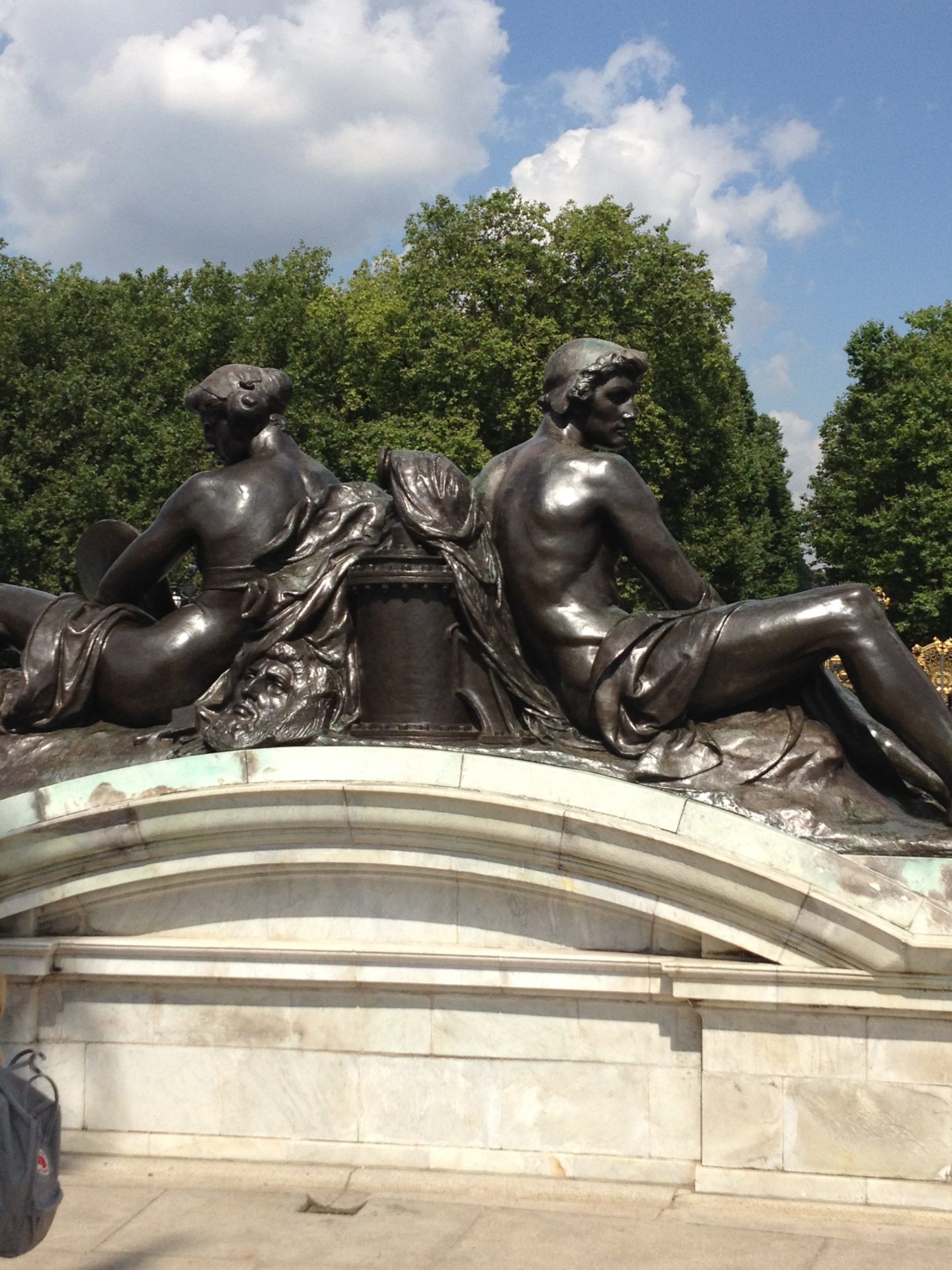 And they have a ceremony for the guards’ shift change at the palace! Buckingham palace that is because apparently there are a lot of palaces around here according to my colleagues. The activity itself didn’t involve much, we stood under the pounding heat of a sun taking vengeance for being suppressed throughout the first part of July, behind a bunch of other tourists (who were taking pictures with the police because they had cool hats. Does that happen anywhere else?). Really all I got to see were men in red uniforms laden with gold buttons and trims and what has to be positively cumbersome bearskin hats marching and at some point there were horses. Anytime I see horses walking down the street I feel like someone tossed me into a time machine for a brief moment. This is especially true when the horses are walking around a freaking palace.

But it is a testament to how seriously many of the traditions here are upheld. Not just in London but in Paris in places Notre Dame and the Sacré-Cœur, where they may be tourist attractions but they do still hold meaning tied to their initial purpose.
Maybe they say the same thing about all the freaking cobblestone streets too. Regardless, as someone minoring in history London and Europe in general is most definitely the place to explore it.