Posted at 07:23h in Shanghai Internships by Absolute Internship 0 Comments

It wasn’t the best idea. Even after the orientation from Absolute Internship I was still dreading the internship. 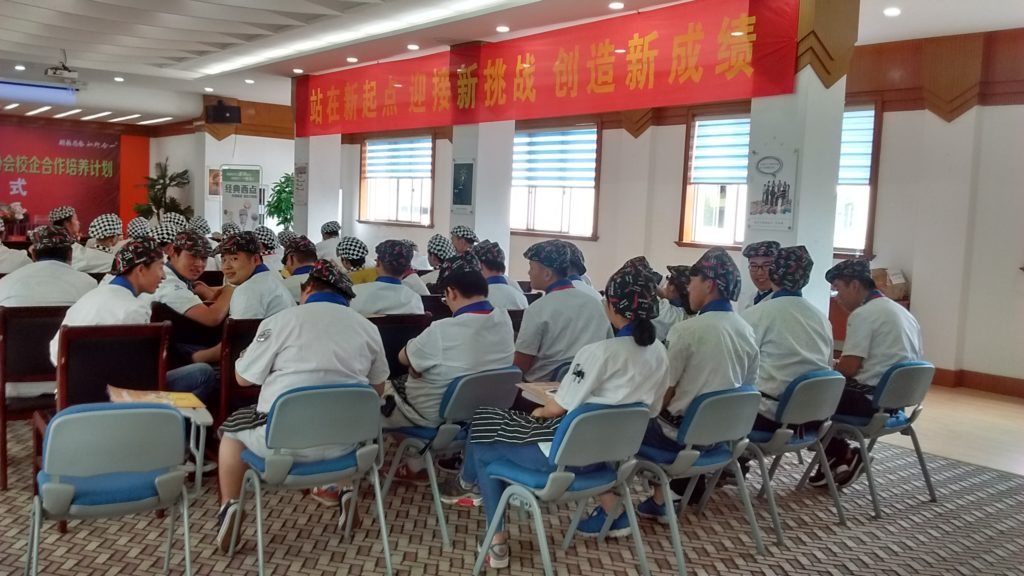 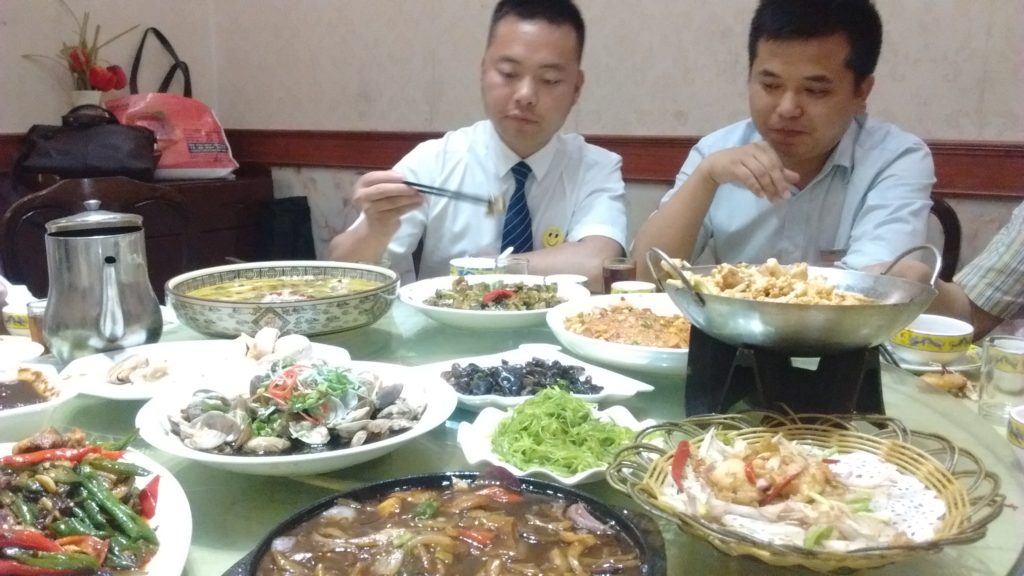