8 Asian Superstitions You Should Know Before Your Internship

05 Mar 8 Asian Superstitions You Should Know Before Your Internship

Posted at 15:27h in No Category by Absolute Internship 0 Comments

Maybe you worry about breaking mirrors and earning yourself 7 years’ bad luck. Perhaps it’s crossing paths with a black cat that freaks you out. Or maybe, like me, you avoid the number 13 at all costs. These silly superstitions are nothing much to raise an eyebrow at and seem pretty run-of-the-mill to most of us. Nevertheless, all around the world, what constitutes a bad omen or a lucky charm might surprise you. This couldn’t be truer than in East and Southeast Asia, where things get taken to the next level. Asian superstitions upgrade what the West might view as casual myths into culture-shaping ideologies. To help you stay topped-up with good fortune, we’ve put together an introduction to some of the Asian superstitions you ought to be acquainted with:

Sorry gents, in many parts of Asia facial hair is deeply connected to peasantry. A moustache – particularly if untrimmed – is said to lower your status in society and bring bad luck to your family. Ouch.

2.  Don’t Keep a Turtle as a Pet, Especially at Work

The uneven patterns on its shell bring too much yang energy to the office and can slow down a business to the point of failure.

3. When and When Not to Clean

During Chinese New Year it’s considered bad luck to sweep, since you could be brushing away good fortune. Cleaning should be done the day before the festivities begin.

BONUS: If you hit someone with a broom you’ll get so much bad luck your life will be ruined! 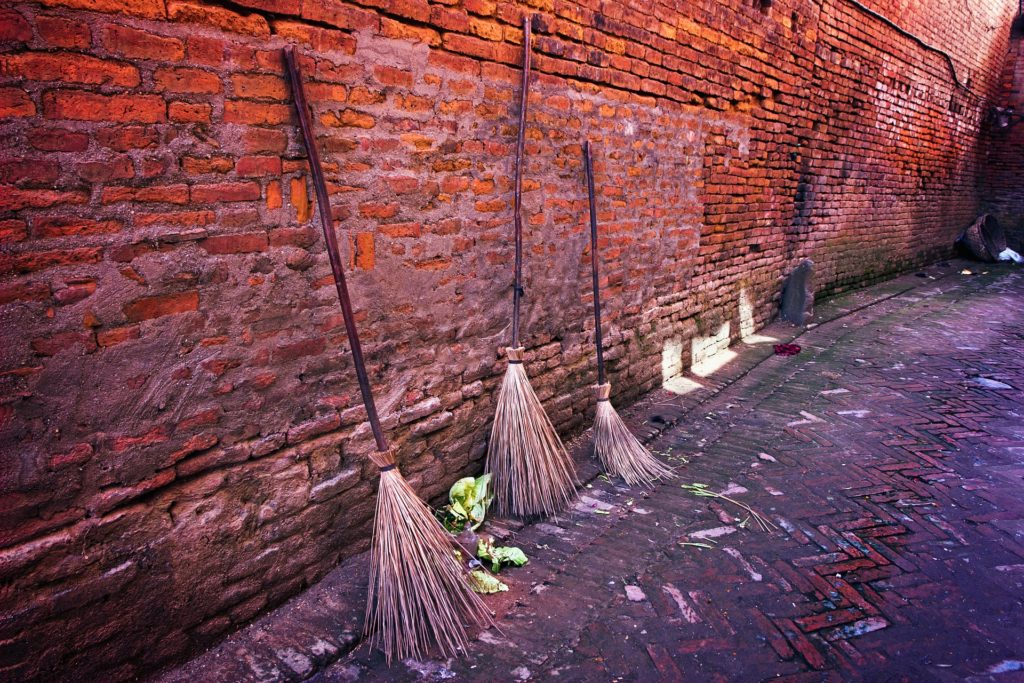 The number 8 is lucky because the pronunciation of  “eight” in Mandarin (“bā”) is similar to the word for “prosperity.” On business trips, people often argue over who will stay in rooms with 8 in the room number.

On the other hand, the number 4 is unlucky because it has a similar pronunciation to the word “death” in Chinese (“sì”). It’s unacceptable to use the number 4 on car license plates and in apartment or hotel room numbers. Often in tall buildings you’ll notice there won’t be a 4th floor.

When eating noodles, don’t cut them with your teeth. Noodles represent long life, which is why they are often eaten during birthday parties and other important celebrations. Cutting noodles represents cutting life short. So lift that bowl and shovel them in! Don’t worry about slurping, in China it’s a signal to your host that you’re appreciating the meal.

Never stick your chopsticks straight down into a bowl of rice (yeah Mulan, you too). They resemble the incense sticks family members burn when a relative dies, so it’s said to be disrespectful and bring bad luck. 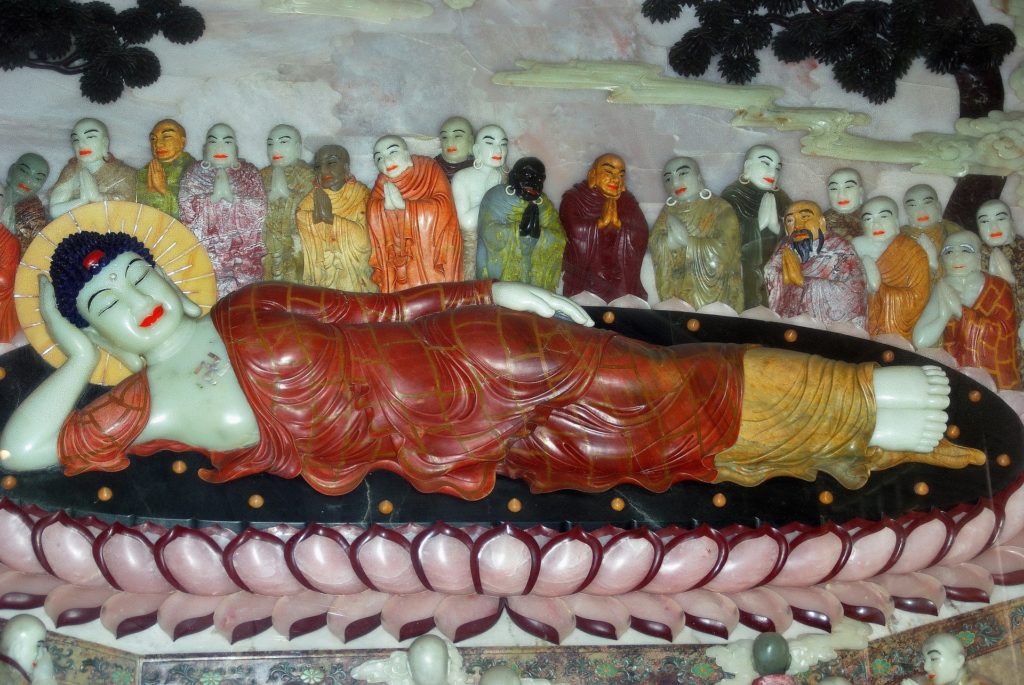 Keep a jade pendant or figurine on your desk at work. The Chinese value jade more than gold and Confucius said it embodied wisdom, energy and truth. It is thought to have healing properties and bring both luck and prosperity.

So there you have it. A quick-fire guide to Asian superstitions. Now get out there, live it up, and do your best not to bring a curse upon your family! One of the most insightful ways to learn the Asian culture is by embarking on an internship in the country!