Posted at 08:26h in Singapore Internships by Absolute Internship 0 Comments

Just do it. Intern abroad because I haven’t a good enough reason not to. An internship in another country not only gives insight in an entirely different culture, but also the added benefit of “real world” working experience. Without question, I learn at a much faster pace when everything is hands on rather than taught conceptually and written in a textbook. For something as difficult and complex as laser-cutting I went from completely clueless to being able operate it without much of a problem within the first week. That extra time gave me the opportunity to branch out to other machines where I was taught to grind and polish and “tap” metals. As an intern, I’m curious about everything about my work. I’m encouraged to ask questions there and that gives me my motivation to learn more. When I started work in programming and 3D modeling, my supervisor was initially skeptical because I knew nothing about it and interns usually have some experience before coming here. But I was determined to learn it and asked if I could read the manual and would read it for hours on my own time. Eventually, he saw my progress and decided to give me actual work. In the end, I was given the opportunity to model for a large scale project and he was impressed that I was able to finish the framework for it by the end of the week. 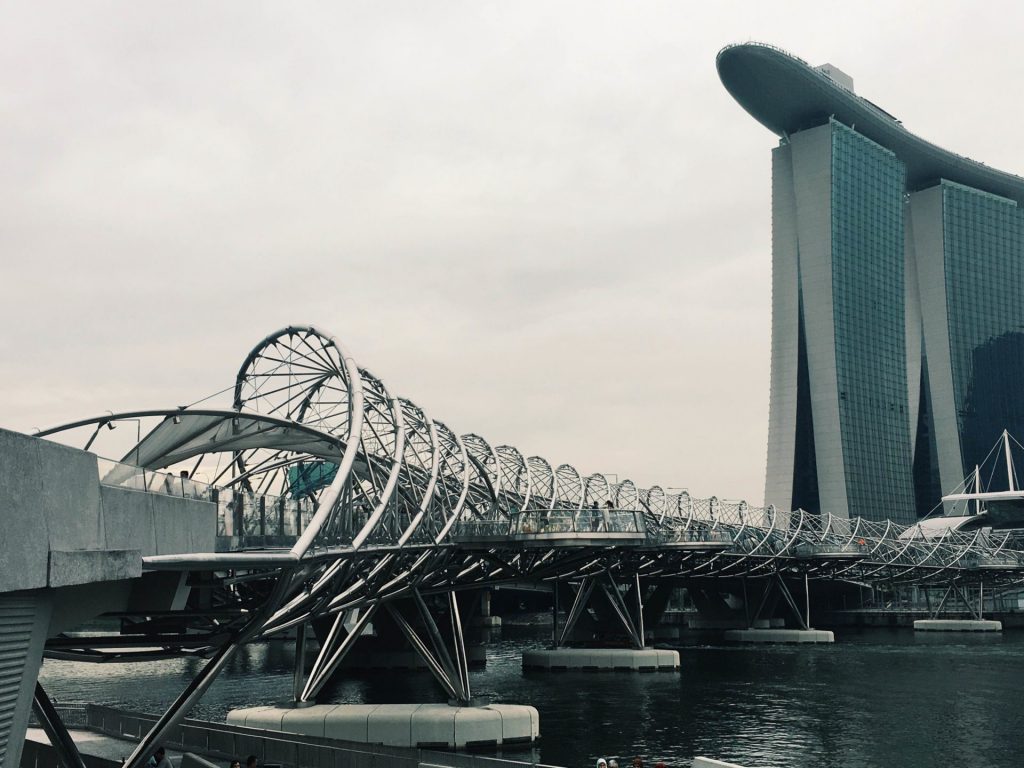 Professionally, the company speakers that Absolute have organized were extremely useful. From one speaker’s experience, companies see how skilled you are at something as less important than how approachable and friendly you are as a person because t’s a lot easier to teach a skill than a work ethic. Another speaker’s experience working here in Singapore made me want to work here again too because everywhere in Singapore is clean, living facilities are maintained well, commuting is often minimal, and the income tax is really low. 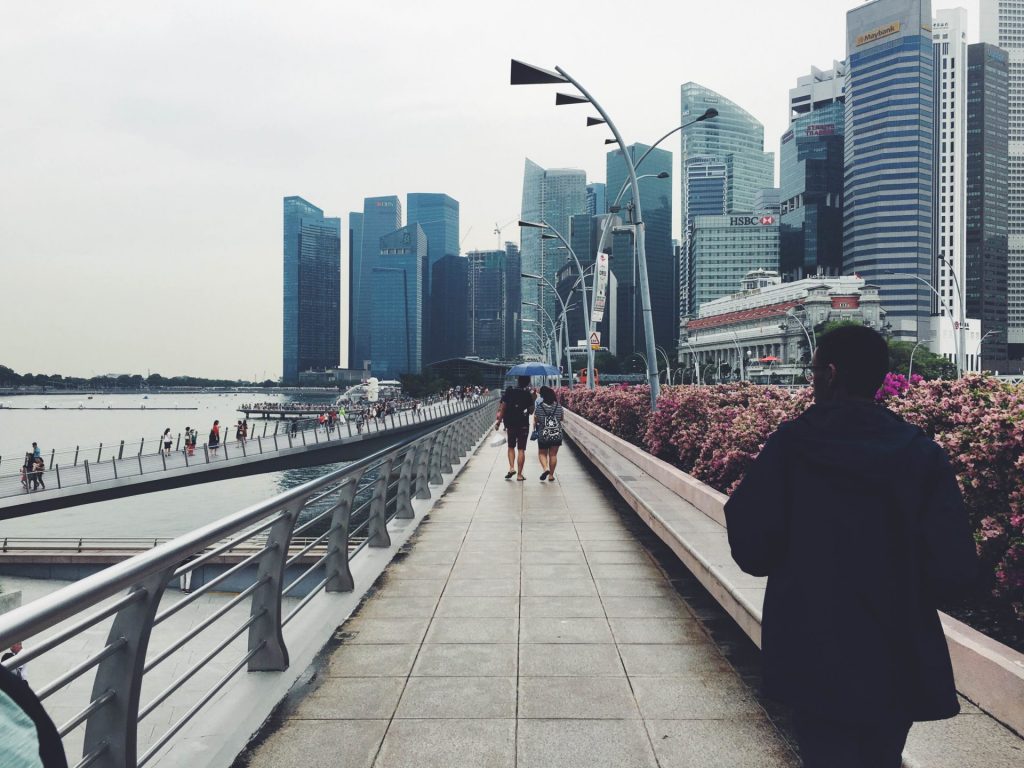 Singapore is a cultural paradise. It’s such a small country. But at the same time, it’s not small at all. It’s condensed. It has the food and culture of enormous countries like China, India, and Malaysia packed into a modest 700 square kilometers. There’s culture around cleanliness where everyone are aware of their surroundings and puts in the effort to tidy up. There’s even culture around courtesy and open-mindedness. No locals were rude or even unpleasant to me and people are eager to help you whether it’s directions when you’re lost or recommendations to certain shops or restaurants when you’re feeling indecisive on where to go. There are many locals I’ve met that are so open to talk and I never left an Uber ride without getting to know a little about the driver. The best experiences I’ve had here in Singapore are not from events that were organized and set up but ones that happened by chance because I took the time to just explore the country on my own or together with the other interns.
Some of the best things in life happen only when you get out of your comfort zone. Always strive for a change of setting and be hungry for adventure. Don’t just settle for mediocrity or familiarity. When you travel to new places, just keep an open mind and you won’t ever regret it. The world’s too immense to have any other mindset.