The world is a more local place than ever, with different cultures crossing paths more readily than in the past. As a result, workplace norms are starting to bridge the gaps too. Despite speaking the same language (though some would even argue this point!), Great Britain and the United States of America do not always see eye-to-eye on how things ought to be done when it comes to business culture. With that in mind, here are our top 5 corporate cultural differences between the UK and USA.

In the US, small talk is practically vital to relationship building in the workplace, regardless of where you are in the hierarchy relative to the person you’re cheerfully chatting to. Whilst sporting events or celebrity gossip might be the traditional go-to for American water-filter conversation, in the UK you there’s one topic that stands out from any other as a favourite: the weather. The British dislike superficiality, leading them to be suspicious of small talk, and enthusiasm in general. Nevertheless, they love to moan, and what better target for their lamentations than whatever grey misery is happening outside. Even if everyone is perfectly aware of how dreadful the weather is at any given moment, they will still commonly find time to comment upon it and get excited about the next forecasted sunny spell (not too sunny though, or they’ll moan about that too). 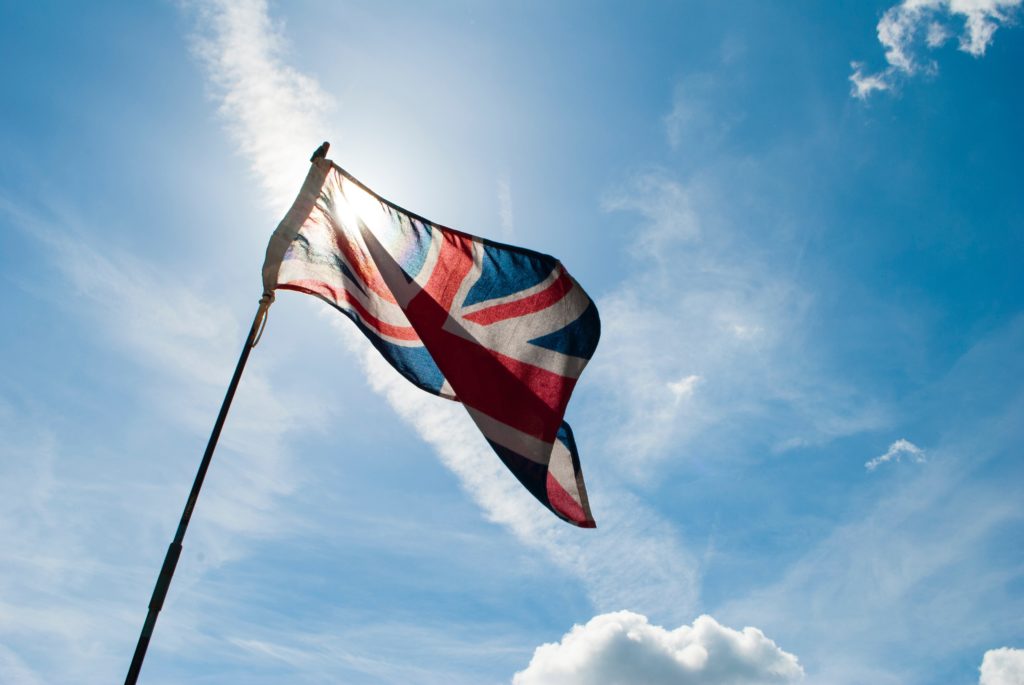 The British are world-renowned for their subtle ways, their understatements and their sarcasm. Unlike in the US, direct statements are avoided, using a uniquely British brand of verbal dexterity. In order to downplay their disagreement, their enjoyment of something, the true nature of any statement, or their excitement, the British often keep cool and offer sideways remarks in order to deflate any evidence of emotion, or to craft a subtle joke at someone else’s expense.

If something is “quite good”, they probably hate it. Always beware of compliments. And whilst “maybe” said by an American could mean either “yes” or “no”, it almost certainly means “no” when said by a British person.

The American proficiency for self-promotion is something that has begun to spread across the globe, setting a new standard for the way professionals introduce themselves and discuss their work. Nevertheless, the idea of confidently outlining your successes and skills is difficult for Brits to handle. Similarly, receiving praise will often trigger a self-effacing response from a Brit. Playing up your accomplishments can be seen as bragging or smugness, so beware. 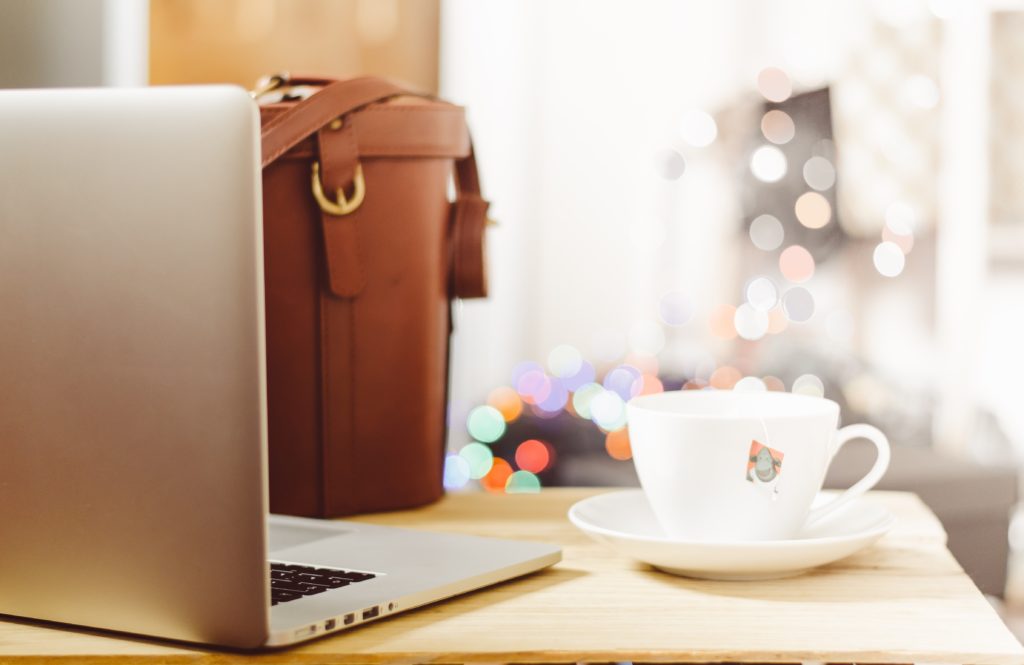 Did you really think we weren’t going to bring this up?! The British love tea. Love it! That might seem like a cliché, but it’s the truth. They love it so much that they take countless “tea breaks” throughout the day in order to satisfy their addiction. This is seen as a right. Co-workers quickly learn the preferred tea preparations of their colleagues (how much milk and sugar, amongst other complexities), since it’s practically unthinkable to prepare yourself a hot beverage without offering the rest of the team the same. Whatever you do, don’t say a bad word about tea, it’s a cultural institution that the British remain intensely passionate about. Also it tastes a lot better than the instant coffee that’s likely to be your only alternative!

So there you have it! Our top five corporate cultural differences between the UK and USA. We hope they help prepare you for the adventure of crossing the pond to grow your professional experience and expand your horizons! For more corporate cultural comparisons, check our East vs West exploration of office etiquette!