Posted at 05:31h in Madrid Internships by Absolute Internship 0 Comments

Absolute Internship gave our Madrid group the chance to broaden our horizons – literally and metaphorically. Literally, we took a weekend trip to Barcelona, Spain where the horizon was made up of the turquoise waters of the Mediterranean and the pale blue sky that seemed to smile as I lay on my towel on the beach. Metaphorically, Absolute Internship organized two sessions with guest speakers who expanded our mindsets; the first being with two representatives from a company that one of our members was interning for and the second with the CEO of a startup company here in Madrid. 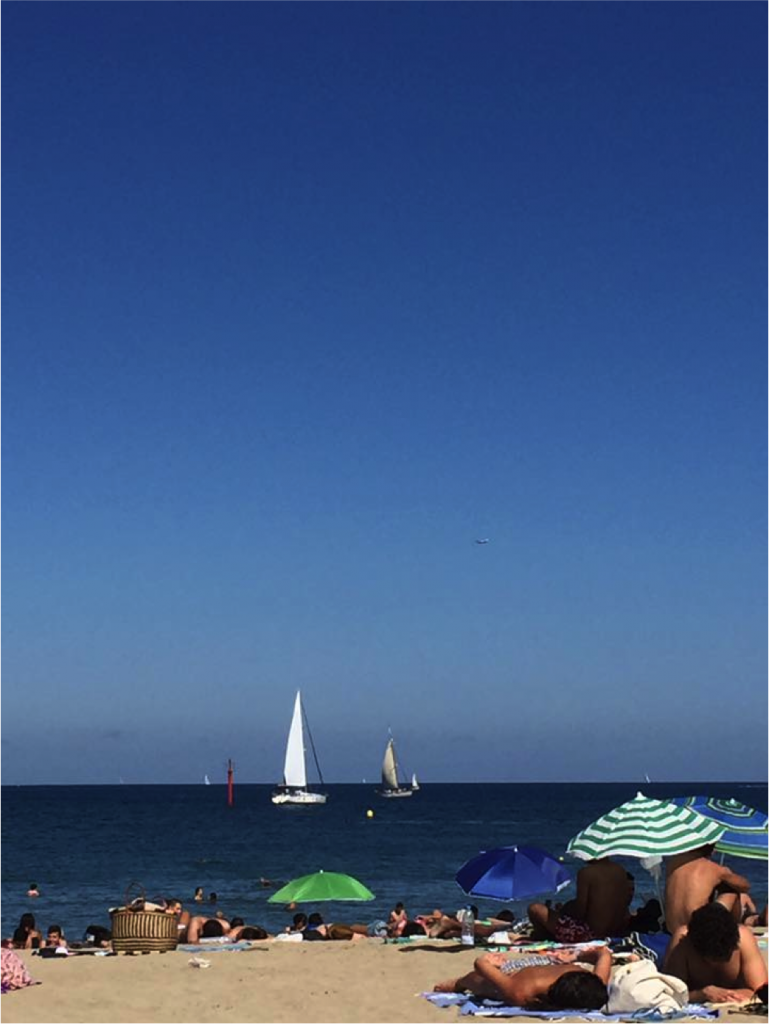 Without the help of Absolute Internship, I would never have met one of the most inspiring people that I came across on this abroad experience. After a long day of exploring and walking around Parque Güell, a few of us finally made it to the legendary beaches of Barcelona. Our stomachs, however, were a little louder than the waves, so we decided to eat lunch at one of the outdoor cafes overlooking the water. As we sat down, we were met once again with the young man who had helped us find seats as quickly as possible since the place was packed. His light skin and even lighter hair along with his accent made it clear that he wasn’t from Spain. Nonetheless, like many other people in this wonderful country, he struck up a conversation and asked where we were from to which we returned the favor and asked him as well. He was from Poland. I was intrigued! (Partly because I’m Polish but also because…well why Spain?!) He explained that when he closed his eyes a few months ago, he saw himself working on a beach in Barcelona. He smiled saying, “And it came true.” Now when he closes his eyes he sees himself skiing down the slopes of Switzerland which he plans to visit after he leaves Barcelona sometime in September. This brilliantly adventurous young man simply closes his eyes, visualizes his dreams, and makes them a reality. Though I never caught his name, I realized I would plan to do the same when I return from my current adventure here in Spain. 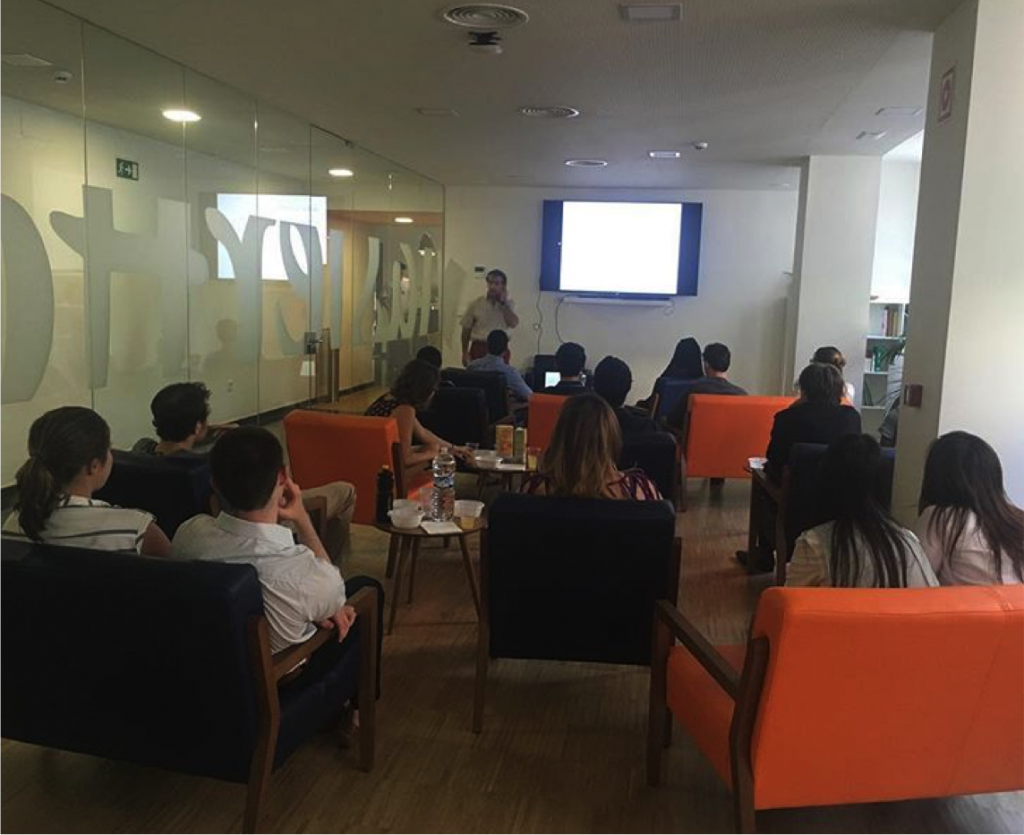 As for the group career speakers, our most recent speaker, he gave us insights into life after college. He provided us with three different career paths, all of which he has experienced himself. The first is working for someone else, the second is being self-employed, and the third is being an entrepreneur. No one option is the perfect choice for every person, but regardless of which path we choose to take, he had two pieces of advice: find your passion and never make a deal that isn’t a win-win for everyone. Finding your passion can seem like a daunting task, but everyone discovers it at different points in life. While he discovered his passion for numbers and investments at 32-years-old when he decided to quit his job and go into business himself, his wife, now decades later, is still searching while she dabbles in other activities she enjoys. In terms of smart business, he explained that all transactions no matter how small or large should benefit each party in some way. Nothing is done for free and no one should expect otherwise.

Between adventuring in Barcelona and attending seminars back in Madrid, it is clear that experiences create inspiration. And with inspiration comes passion. And with passion comes happiness.